MCC at 100: Mennonites, Service and the Humanitarian Impulse

In 1920 Mennonites in Canada and the U.S. formed Mennonite Central Committee (MCC) to aid famine-ravaged Mennonite communities in southern Russia (present-day Ukraine). Over the ensuing century, MCC has grown to embrace service in more than 60 countries. It has also brought together a wide variety of Mennonite groups, including Brethren in Christ and Amish, and served as a force for global ecumenical and interfaith partnerships. This centennial conference presents papers that examine the past, present, and future of MCC. The papers reflect on the Mennonites’ response to the biblical call to love one’s neighbour through practical acts of service.

Creating the MCC Humanitarian Impulse in the 1920s

Programmatic Shifts within MCC Over a Century

Agriculture and Religion in Global Context

MCC as Incubator and Catalyst 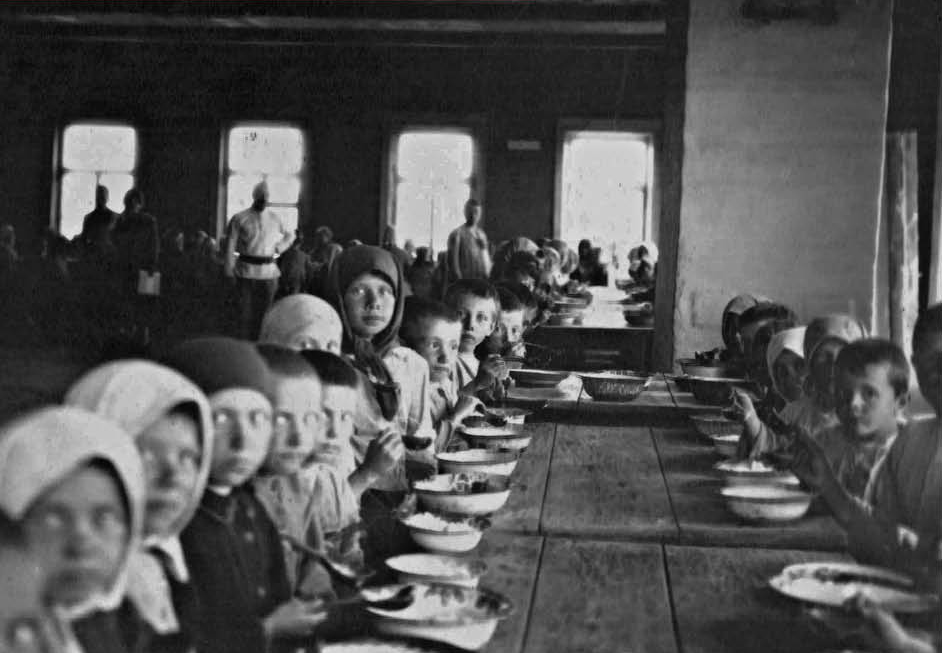