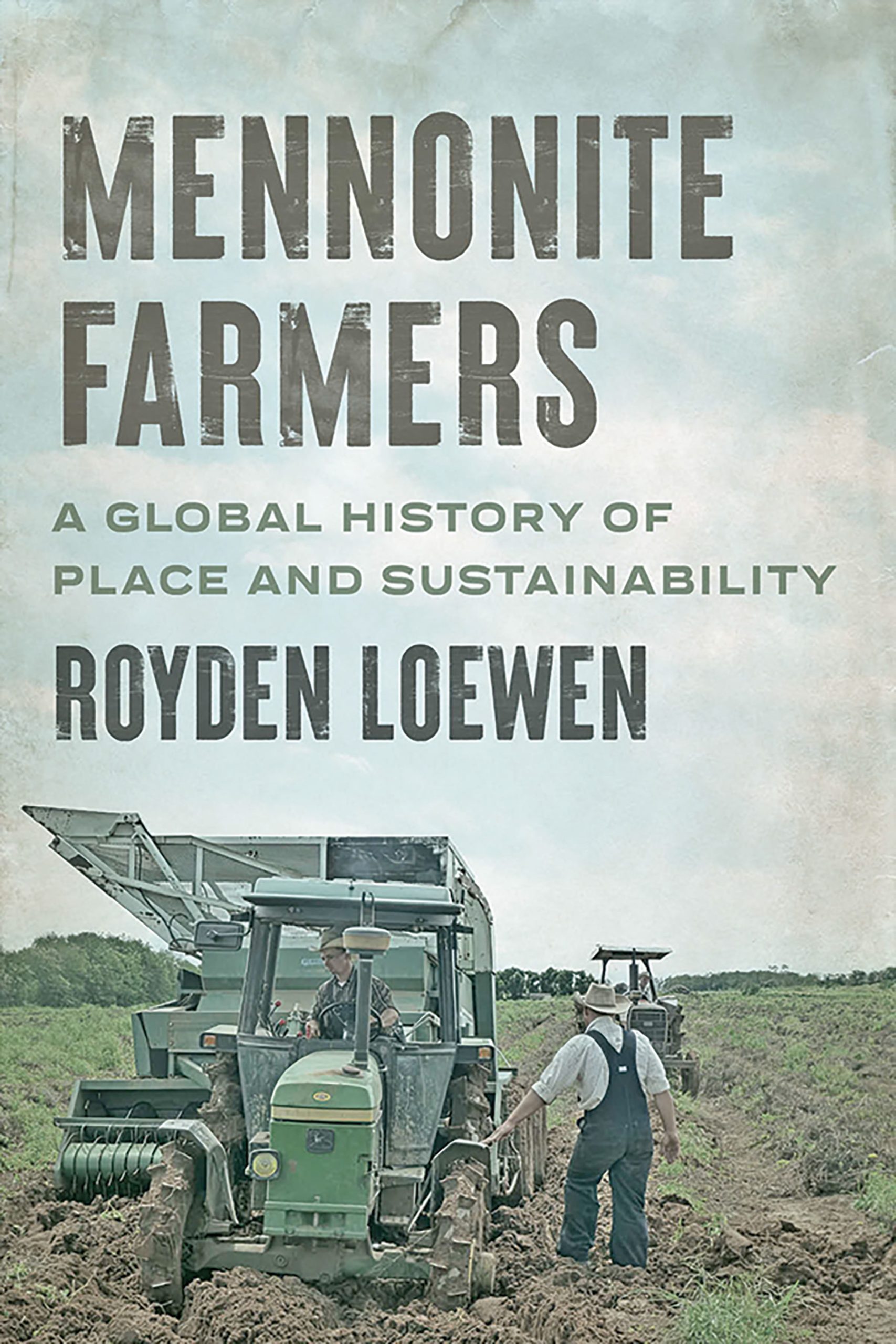 Mennonite farmers can be found in dozens of countries spanning five continents. In this comparative world-scale environmental history, Royden Loewen draws on a multi-year study of seven geographically distinctive Anabaptist communities around the world, focusing on Mennonite farmers in Bolivia, Canada, Indonesia, the Netherlands, Russia, the United States, and Zimbabwe. These farmers, who include Amish, Brethren in Christ, and Siberian Baptists, till the land in starkly distinctive climates. They absorb very disparate societal lessons while being shaped by particular faith outlooks, historical memory, and the natural environment.

The book reveals the ways in which modern-day Mennonite farmers have adjusted to diverse temperatures, precipitation, soil types, and relative degrees of climate change. These farmers have faced broad global forces of modernization during the twentieth and early twenty-first centuries, from commodity markets and intrusive governments to technologies marked increasingly by the mechanical, chemical, and genetic. 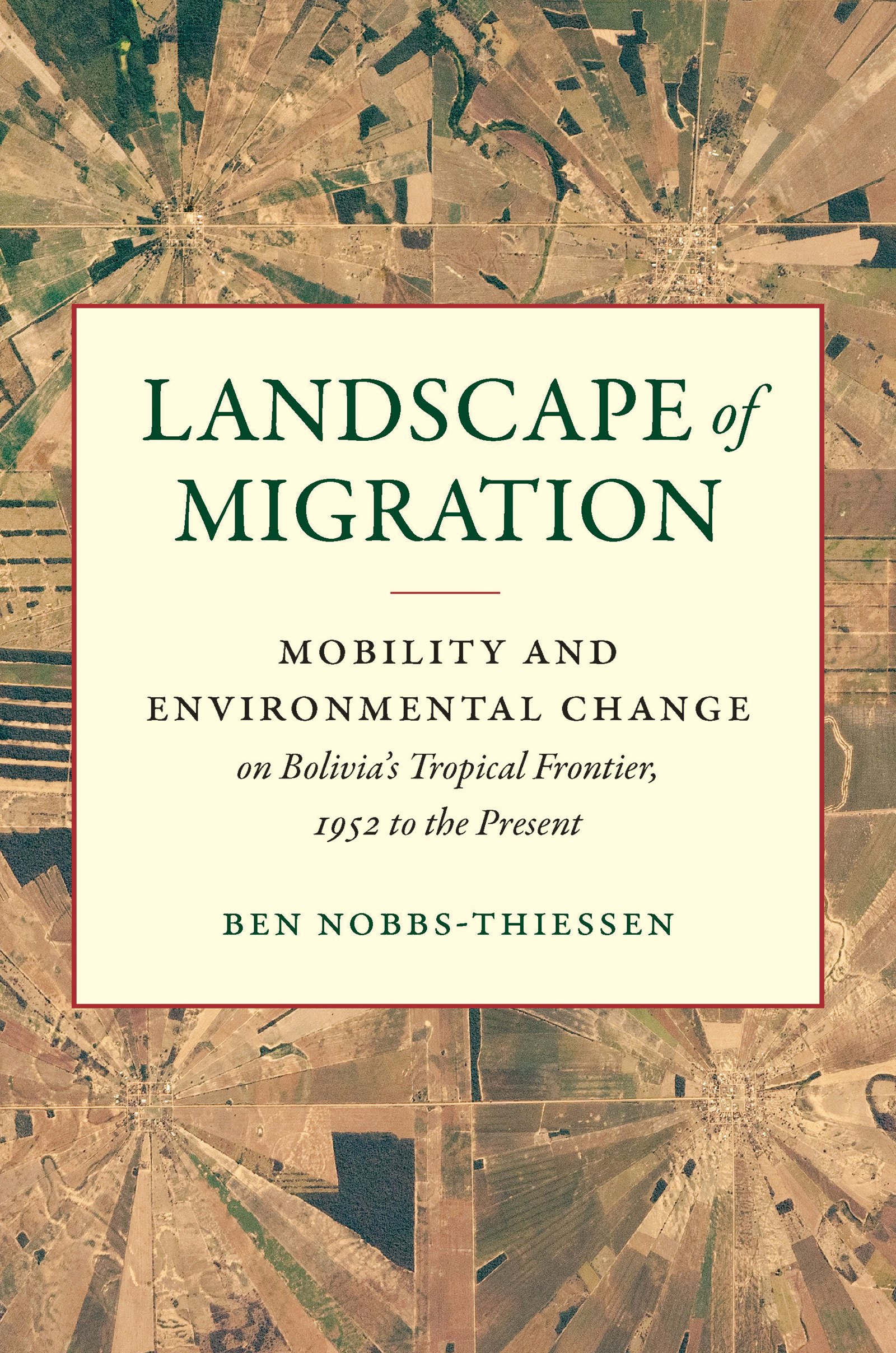 In the wake of a 1952 revolution, leaders of Bolivia’s National Revolutionary Movement (MNR) embarked on a program of internal colonization known as the “March to the East.” In an impoverished country dependent on highland mining, the MNR sought to convert the nation’s vast “undeveloped” Amazonian frontier into farmland, hoping to achieve food security, territorial integrity, and demographic balance. To do so, they encouraged hundreds of thousands of Indigenous Bolivians to relocate from the “overcrowded” Andes to the tropical lowlands, but also welcomed surprising transnational migrant streams, including horse-and-buggy Mennonites from Mexico and displaced Okinawans from across the Pacific.

Ben Nobbs-Thiessen details the multifaceted results of these migrations on the environment of the South American interior. As he reveals, one of the “migrants” with the greatest impact was the soybean, which Bolivia embraced as a profitable cash crop while eschewing earlier goals of food security, creating a new model for extractive export agriculture. Half a century of colonization would transform the small regional capital of Santa Cruz de la Sierra into Bolivia’s largest city, and the diverging stories of Andean, Mennonite, and Okinawan migrants complicate our understandings of tradition, modernity, foreignness, and belonging in the heart of a rising agro-industrial empire. 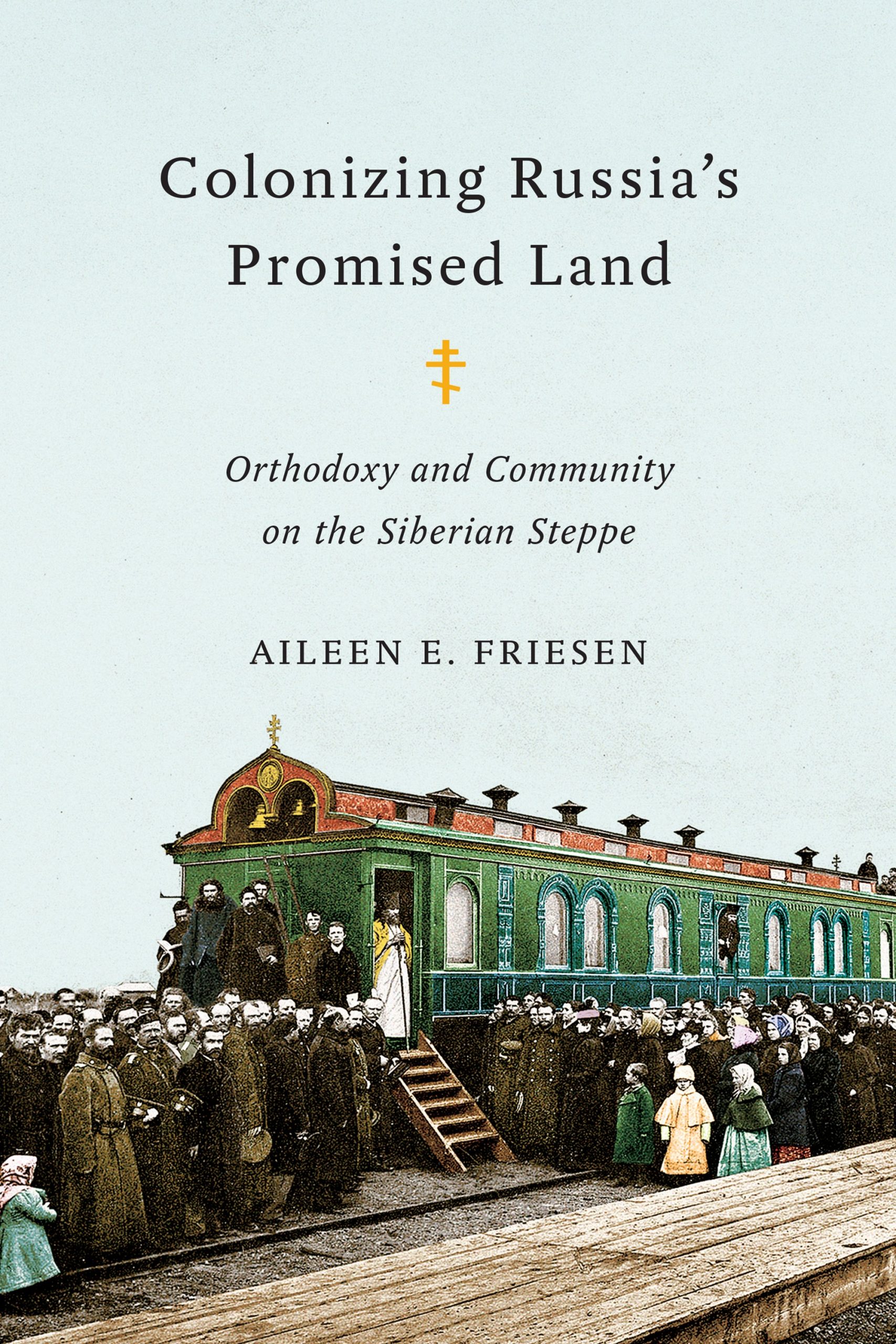 The movement of millions of settlers to Siberia in the late nineteenth and early twentieth centuries marked one of the most ambitious undertakings pursued by the tsarist state. Colonizing Russia’s Promised Land examines how Russian Orthodoxy acted as a basic building block for constructing Russian settler communities in current-day southern Siberia and northern Kazakhstan. Russian state officials aspired to lay claim to land that was politically under their authority, but remained culturally unfamiliar. By exploring the formation and evolution of Omsk diocese – a settlement mission – Colonizing Russia’s Promised Land reveals how the migration of settlers expanded the role of Orthodoxy as a cultural force in transforming Russia’s imperial periphery by “russifying” the land and marginalizing the Indigenous Kazakh population.

In the first study exploring the role of Orthodoxy in settler colonialism, Aileen Friesen shows how settlers, clergymen, and state officials viewed the recreation of Orthodox parish life as practised in European Russia as fundamental to the establishment of settler communities, and to the success of colonization. Friesen uniquely gives peasant settlers a voice in this discussion, as they expressed their religious aspirations and fears to priests and tsarist officials. Despite this agreement, tensions existed not only among settlers, but also within the Orthodox Church as these groups struggled to define what constituted the Russian Orthodox faith and culture. 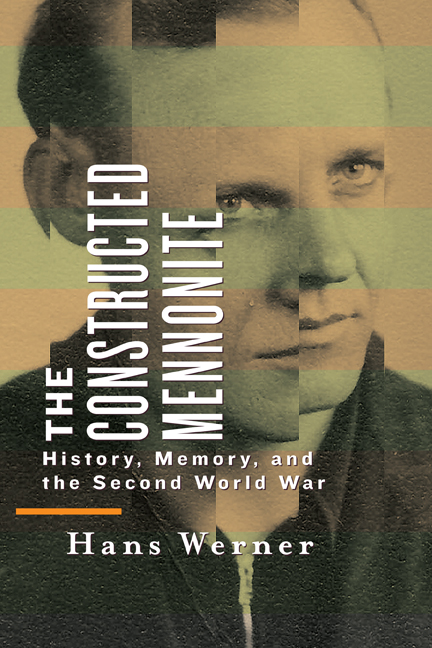 John Werner was a storyteller. A Mennonite immigrant in southern Manitoba, he captivated his audiences with tales of adventure and perseverance. With every telling he constructed and reconstructed the memories of his life. John Werner was a survivor. Born in the Soviet Union just after the Bolshevik Revolution, he was named Hans and grew up in a German speaking Mennonite community in Siberia. As a young man in Stalinist Russia, he became Ivan and fought as a Red Army soldier in the Second World War. Captured by Germans, he was resettled in occupied Poland where he became Johann, was naturalized and drafted into Hitler’s German army. There he served until captured and placed in an American POW camp. He was eventually released and then immigrated to Canada where he became John.

The Constructed Mennonite is a unique account of a life shaped by Stalinism, Nazism, migration, famine, and war. It investigates the tenuous spaces where individual experiences inform and become public history; it studies the ways in which memory shapes identity, and reveals how context and audience shape autobiographical narratives.