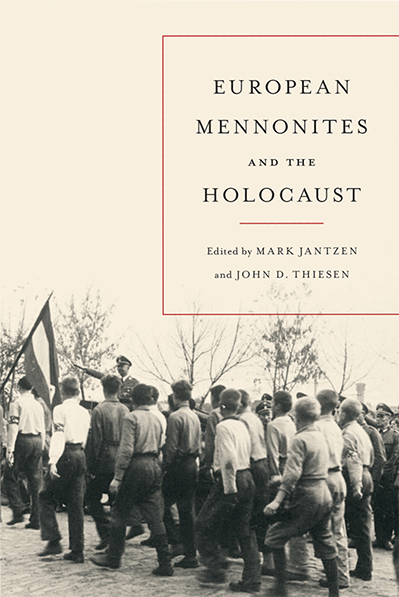 During the Second World War, Mennonites in the Netherlands, Germany, occupied Poland, and Ukraine lived in communities with Jews and close to various Nazi camps and killing sites. Much of this history was forgotten after the war, as Mennonites sought to rebuild or find new homes as refugees. The result was a myth of Mennonite innocence and ignorance that connected their own suffering during the 1930s and 1940s with earlier centuries of persecution and marginalization.

European Mennonites and the Holocaust (University of Toronto Press, 2021), edited by Mark Jantzen and John D. Thiesen, offers powerful and unflinching examination of this difficult history, with original contributions from a dozen scholars.