The history of agriculture focuses on ways of intervening in nature to coax soil, sun and water to produce food. Most often this enquiry dwells on farming “methods”, changes in technology, markets and labour pools.  But farming is also about knowledge, and knowledge relates easily to power, social capital, influence and ideas of what is credible and what is not.

The TFOAK program, funded by a Social Sciences and Humanities Council (SSHRC) Insight Grant, is a multi-year endeavour to study the history of Canadian Mennonite agriculture through a transnational lens. Specifically, TFOAK considers agriculture as a form of knowledge linked to a global discourse. It studies the way an evolving set of knowledges imported into and exported out of Canada shaped farming practices over the course of the twentieth century. It examines first, knowledges brought to Canada by Mennonite settlers from Russia in the 1870s to the 1920s, and how they changed through interactions with government agents, as well as with other settlers and even with Indigenous neighbours. Second, it looks at how the children and grandchildren of those settlers, often equipped with formal education based on internationally engaged scientific curricula, exported these knowledges to the Global South. Third, it seeks to understand how the children and grandchildren imported new knowledges – both chemical-based agriculture promoted by multi-national corporations as well as organic agriculture propelled by the international organic movement – into Canada.

A focus on Mennonites is key to this study, and for several reasons. First, over the centuries the Mennonites have been a disproportionately rural people. Second, they have generated a significant body of primary farm accounts, including diaries, memoirs, letters to newspapers and magazines. Third, they have significant rural presence as settlers in six of Canada’s ten provinces, from Ontario to BC. Fourth, in the last century they have become a global people, with significant presence in southeast and southern Asia, Latin America and southern and central Africa. Fifth, they have a robust record of creating development and food aid programs in the Global South.

At the foundation of TFOAK is a series of intense local studies. In Canada it focuses on the transnational linkages of eight specific Mennonite settler communities – Vineland and Leamington (Ontario), Steinbach and Winkler (Manitoba), Hague/Osler and Rosthern (Saskatchewan), Tabor (Alberta) and Yarrow (British Columbia). In the Global South it researches the interactions of trained agronomists and rural development workers from these Canadian communities with local farmers and state agents in selected communities in four countries – Bangladesh, Bolivia, Indonesia and Kenya. 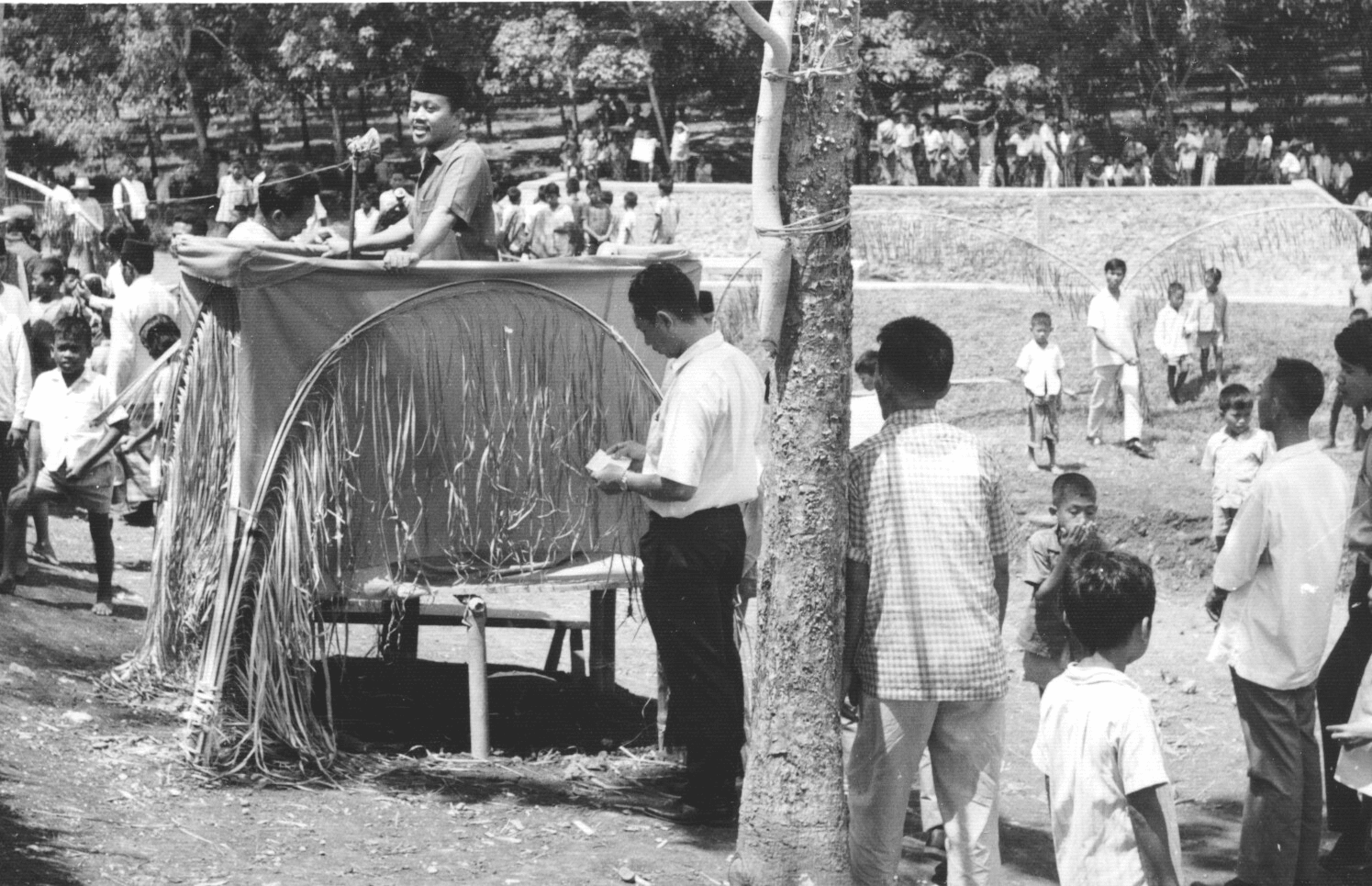